José Roca is a Colombian curator working from Bogotá. He is currently the Estrellita B. Brodsky Adjunct Curator of Latin American Art at Tate, London, and Artistic Director of FLORA ars+natura, an independent space for contemporary art in Bogotá. He managed for a decade the arts program at the Banco de la República in Bogotá. Roca was a co-curator of the I Poly/graphic Triennial in San Juan, Puerto Rico (2004), the 27th Bienal de São Paulo, Brazil (2006) and the Encuentro de Medellín MDE07 (2007), and was the Artistic Director of Philagrafika 2010, Philadelphia’s international Triennial celebrating print in contemporary art. He served on the awards jury for the 52nd Venice Biennial (2007), and was the Chief Curator of the 8 Bienal do Mercosul in Porto Alegre, Brazil. 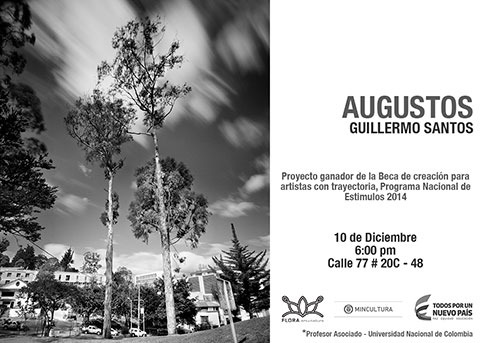 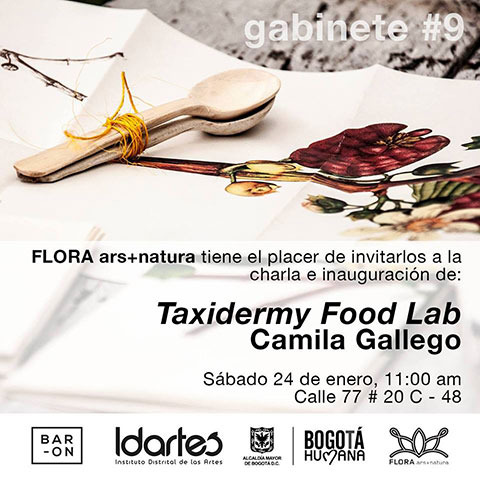 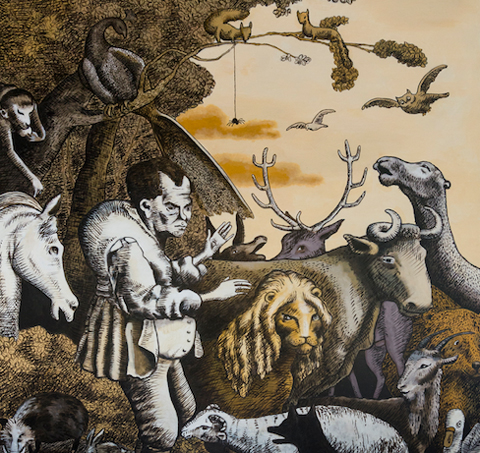